322.8 Fosfomycin for the treatment of asymptomatic bacteriuria and cystitis in kidney transplantation: New uses of an old antibiotiotic in the era of multidrug-resistance (Video Available) 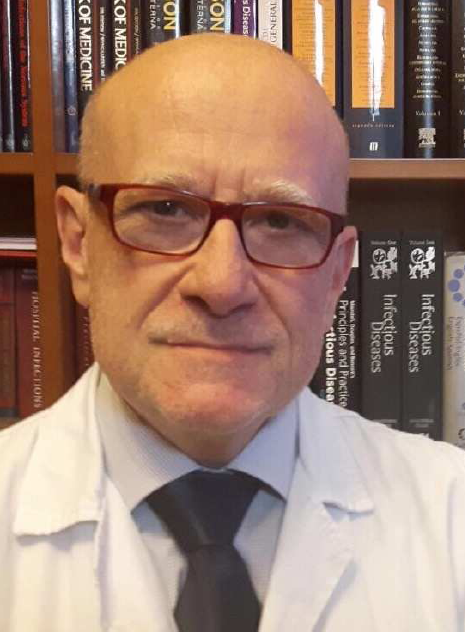 Fosfomycin for the Treatment of Asymptomatic Bacteriuria and Cystitis in Kidney Transplantation: new uses of an old antibiotiotic in the era of multidrug-resistance

Background: The number of urinary tract infections (UTI) caused by multidrug-resistant (MDR) Gram-negative bacilli (GNB) in kidney transplant recipients (KTR) is increasing. Fosfomycin could be a suitable alternative, especially when other effective oral antibiotics are absent.
Materials and Methods: We performed a retrospective study including 14 Spanish hospitals. KTR treated with oral fosfomycin for cystitis or asymptomatic bacteriuria (AB) between 2005 and 2017 were included. Patients that concomitantly received another active antibiotic were excluded. We defined “clinical cure” of patients with cystitis as the remission of UTI symptoms at the end of treatment.
Results: A total of 326 KTR (42% males) developed 353 episodes of UTI (40.5% cystitis and 59.5% AB) treated with fosfomycin (11.9% of cases after the failure of a previous antibiotic treatment). 79 recipients (22.4%) had a urinary catheter (double J stent [14.4%]; urethral catheter [9.6%]). 333 episodes were produced by a GNB (94.3%), 57.0% were identified as MDR (16.5% extended-spectrum β-lactamase (ESBL)-producing Enterobacteriaceae; 3.3% of carbapenemase-producing bacilli). Gram-positive cocci accounted for 20 UTI (5.7%), especially Enterococcus spp. (12 episodes [60.0%]). A median dose of 2 g daily of fosfomycin (IQR: 1.5-3) was prescribed, for a median of 7 days (IQR: 3-9). There was clinical cure in 119 KTR (83.8%) treated for cystitis. Only 56 of these recipients had a urine culture performed within the first two weeks after stopping fosfomycin; in 44 (78.6%) it was sterile. In the case of AB, 99 KTR (48.3%) had a urine culture performed within the first two weeks after stopping fosfomycin; it was sterile in 50 (50.5%). No serious adverse events related to fosfomycin were reported.
Conclusion: Fosfomycin appears to be safe and effective for the treatment of cystitis and AB in KTR. Its availability is especially important for the treatment of infections produced by MDR bacteria with poor alternative antibiotic options. Countries in which oral fosfomycin is not available should consider its commercialization.