IS and Viral Hepatitis 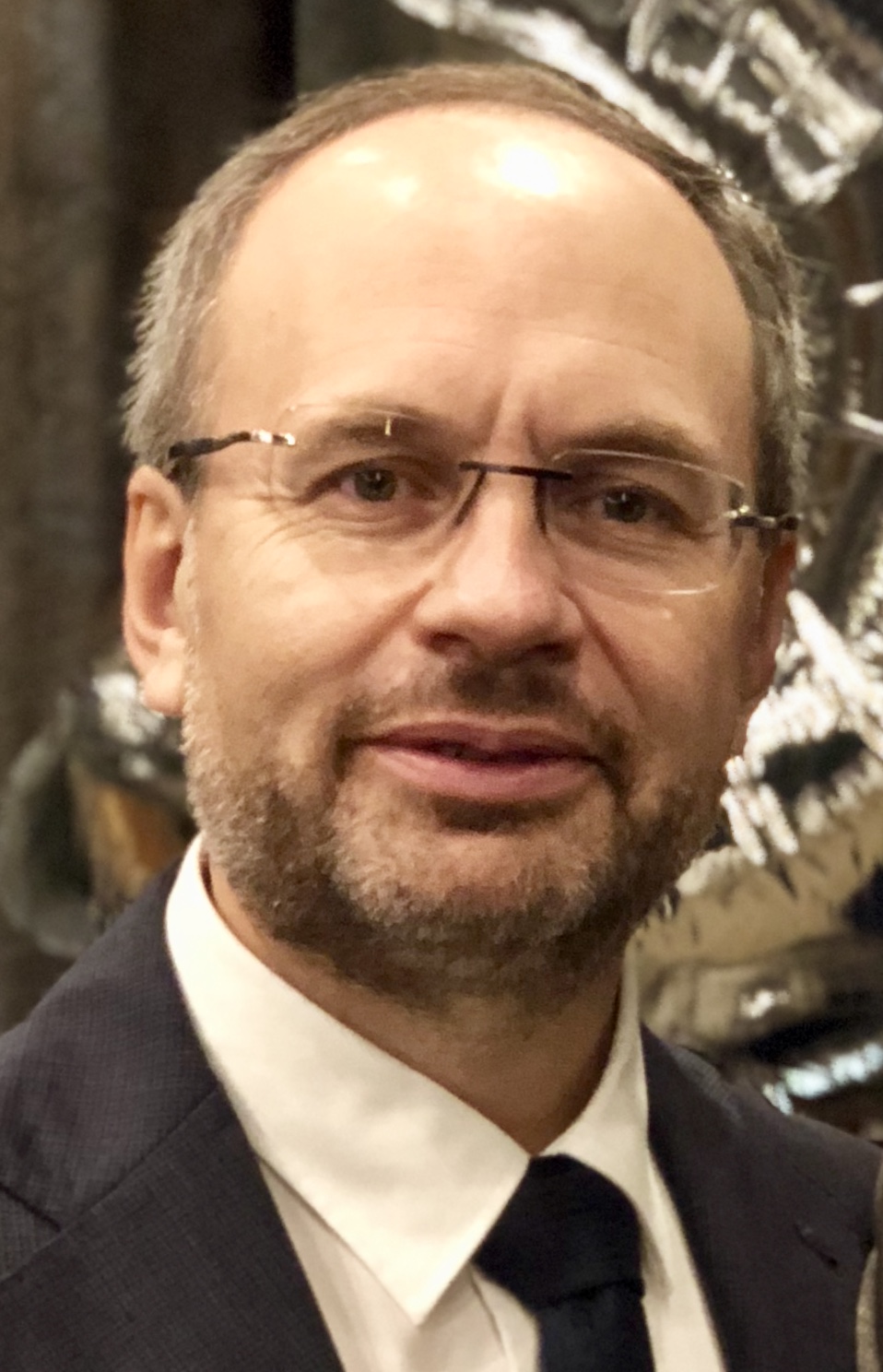 Liver re-transplantation (re-LT) is an infrequent indication for LT, with a reported prevalence close to 10% in different reported series. Re-LT is the unique therapeutic option when graft failure occurs. Although is a high risk population with poor prognosis, a strict selection of candidates is mandatory.
Aims: 1) To evaluate the prevalence and outcome of re-LT at our centre, 2) To identify predictors of survival after re-LT.  Patients and Methods: From 6/95 to 11/17, 977 consecutive adult liver transplantations were performed. Clinical, biochemical, and demographic variables, and survival prediction scores (Rosen modified, Markmann and UCLA) were retrospectively applied and analyzed from donors and receptors of re-LT. Statistical Analysis: Chi-square, T-Test, and Kaplan Meier.
Results: 57 out of 977 were re-LT (5.8 %) and 5 received a 2nd re-LT (0.5 %). Median age of re-LT was 43±14 years, 52 % were males with median time between LT and re-LT of 4.1 years. Main causes for re-LT were vascular (22%), ductopenia (19%), biliary (19%), recurrence HCV (14%), recurrence HAI (14%), and primary non-function (7%). According to priority for re-LT, in 42 patients (73%) re-LT was elective (>60 days) and urgent in 15 (27%). From the 57 re-LT patients, 23 died, with an overall, elective and urgent survival rate at 3 months, 1, 5 and 10 years of 78.9%, 73.5%, 65.2% y 55.7% coinciding with graft survival. The patients were grouped by evolution to death. There were no significant differences in age, laboratory, etiologies, HCV prevalence, transplants as urgency and early transplants. Independent predictors of mortality were cold ischemia time (CIT) > 450 minutes (p=0.019) and preoperative mechanical ventilation (p=0.007). The only one that predicted overall survival was the modified Rosen score (p=0.001). UCLA score was statistically significantly associated with 1 year mortality (p=0.001).
Conclusions: 1) Re-LT represents a safety option for patients with graft failure, with survival rate over 65% at 5 year post re-LT. 2) CIT and mechanical ventilation were useful predictors in our series. 3) We have validated the modified Rosen and UCLA scores. 4) A prospective multicenter validation study is necessary.