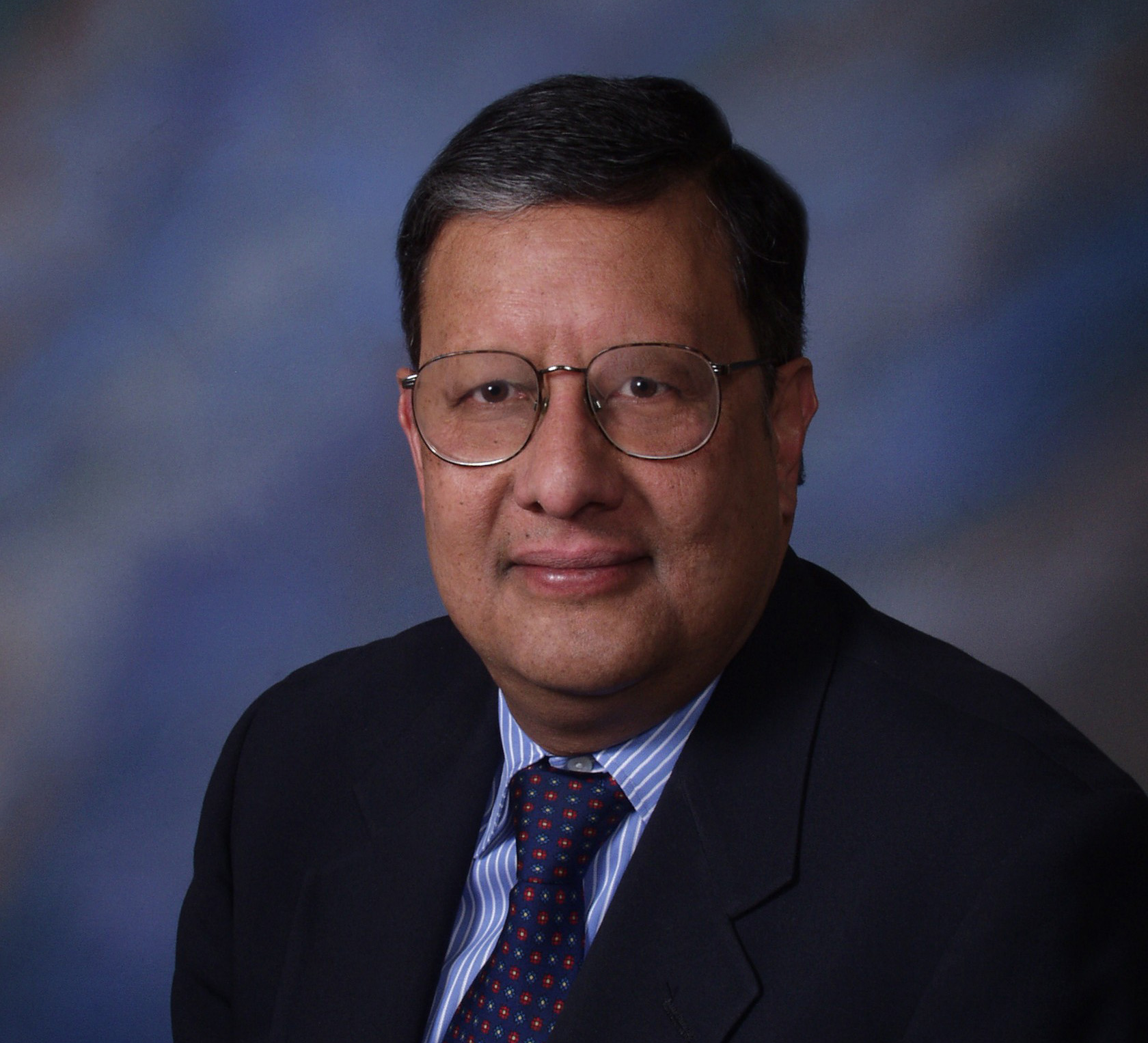 Dr. Abbas received his MBBS (MD equivalent) in India, completed training in Pathology at Harvard and joined the faculty at Harvard Medical School and the Brigham and Women’s Hospital, where he rose to become Professor of Pathology and Head of the Immunology Research Division.  In 1999, after twenty years on the Harvard faculty, he moved to the University of California San Francisco as Professor and Chairman of the Department of Pathology.  Dr. Abbas has received several honors, including election to the Institute of Medicine of the National Academy of Sciences, election as a Fellow of the American Academy of Arts and Sciences, and the Rous-Whipple Award and Robbins Educator Award of the American Society of Investigative Pathology.  He has served as one of the founding Editors and Associate Editor of Immunity, Associate Editor and Section Editor for The Journal of Immunology, Associate Editor of Cell, Consulting Editor of The Journal of Clinical Investigation, founding Editor of the Annual Review of Pathology: Mechanisms of Disease, and Co-Chief Scientific Advisor of Science Immunology.  From 2011-2013, he was the President of the Federation of Clinical Immunology Societies (FOCIS).

Dr. Abbas’ research interests are in Immunology, with a focus on the control of immune responses and the causes of autoimmunity.  His laboratory has used experimental models to analyze the generation and maintenance of regulatory T cells. He has published over 200 peer-reviewed papers and invited reviews, and is the author of four widely read textbooks, two in Immunology and two in Pathology. He has taught Immunology at Harvard Medical School and UCSF, and has organized and conducted Immunology courses worldwide.