Room: Retiro Room (located next to the exhibit room)

627.2 Successful ABO and HLA incompatible renal transplantation in children in the United Kingdom over the last decade (Video Available) 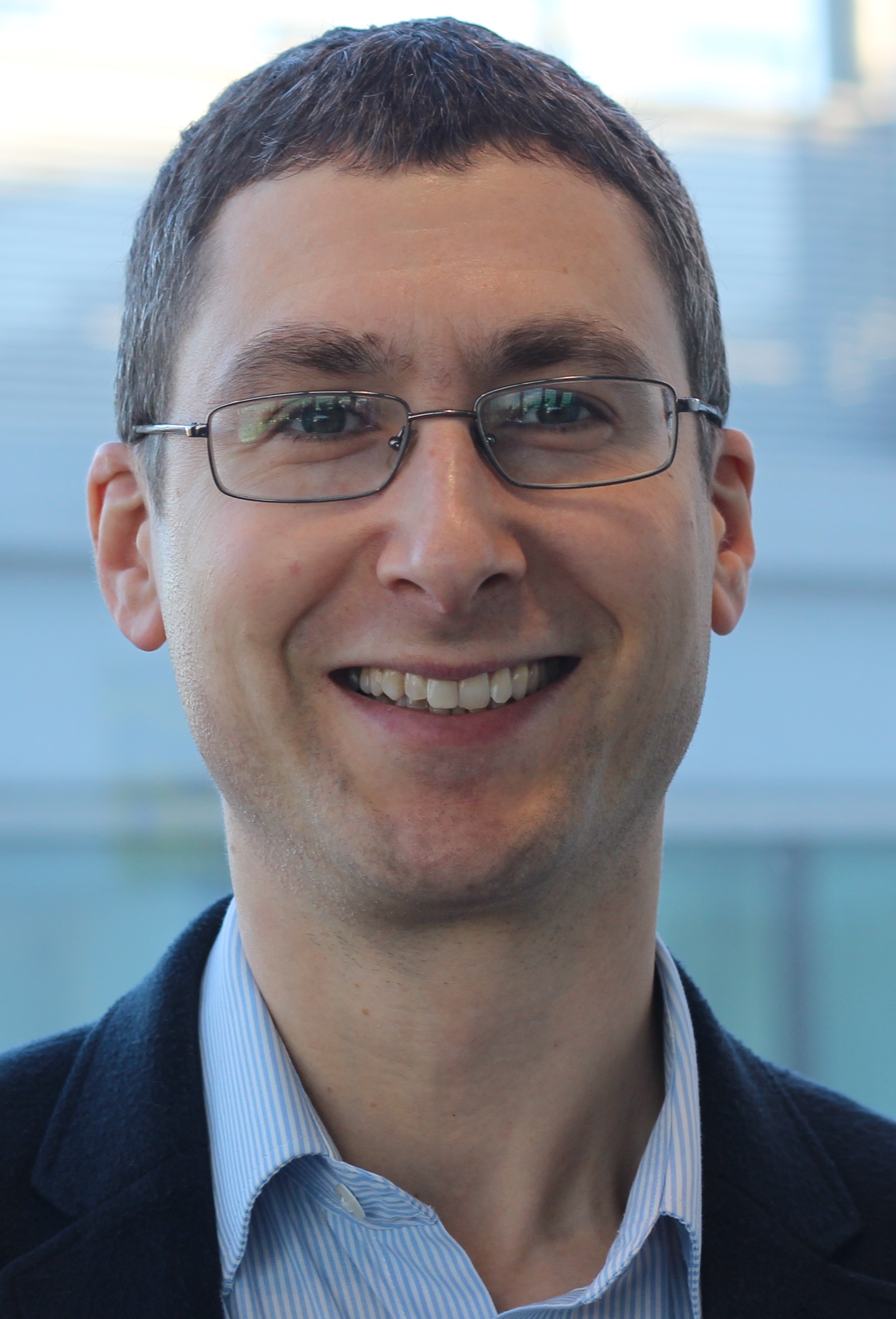 Introduction: There is increasing evidence of good short- and medium-term outcomes for ABO incompatible (ABOi) and HLA incompatible (HLAi) with pre-transplant positive crossmatches in paediatric practice.  However, there are concerns regarding the higher risks of infective complications and antibody-mediated rejections.  The aim of this paper is to show that the short-term outcomes for ABOi and HLAi renal transplantation are comparable to (ABOc/HLAc) compatible renal transplants in children in the UK.
Methods: Data were obtained from the UK Transplant Registry (NHS Blood and Transplant) on all children (aged <18 years) who received a first living paediatric kidney only transplant between 1 January 2006 and 31 December 2016 from 10 paediatric transplant centres.  Baseline demographic data were collected of 709 first living paediatric kidney only transplants, of which 23 were ABOi and 4 were HLAi. Estimated glomerular filtration rate (eGFR) was calculated using plasma creatinine at three months post-transplant. Comparisons of graft function following transplantation were made between ABOi, HLAi, and ABOc/HLAc compatible groups.
Results: Pre-emptive transplantation occurred in 35% and 25% of ABOi and HLAi recipients with delayed graft function in 6%, 6% and 0% of ABOc/HLAc, ABOi and HLAi respectively with no cases of primary non-function.  Renal allograft survival was 100% in each group although there was one death of ABOi pRTR with a functioning graft. For ABOi transplants (n=16), the median and inter-quartile range (IQR) eGFR was 88 (63 - 150) mls/min/1.73m2. The eGFR in ABOc/HLAc group had a median (IQR) of 101 (74 - 144) mls/min/1.73m2.  No statistically significant difference was found between these transplant groups due to the small number of patients.
Discussion: The short term outcomes from this follow-up have shown that ABOi and HLAi renal transplantation are possible for paediatric renal transplant recipients in situations where no compatible donors are available.