421.4 Comparison of removing double-J stent with and without cystoscopy in kidney transplant patients: A randomized clinical trial (Video Available) 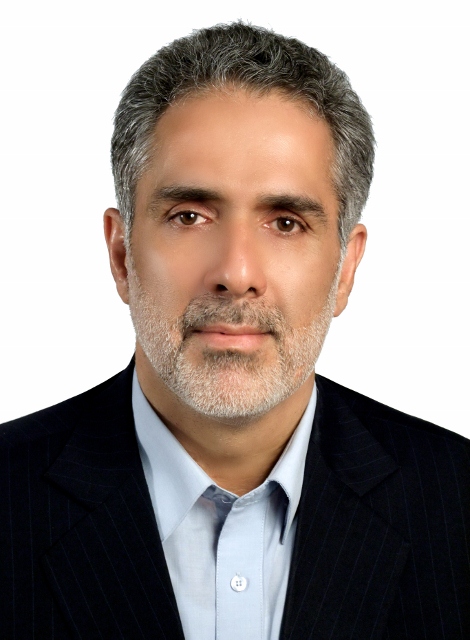 Comparison of Removing Double-J Stent With and Without Cystoscopy in Kidney Transplant Patients: A Randomized Clinical Trial.

Introduction: Placing Double-J catheter (JJ stent) in kidney transplant (KT) reduces the early ureteral complications. Generally removing the JJ stent requires cystoscopy. JJ stent can be removed with the Foley's catheter by attaching them to each other.   In this study, we compared the early surgical complications between these methods.
Material and Method: After meeting the study inclusion criteria, 161 KT patients were randomized into two groups. A urethral (case) group and the cystoscopy (control) group. In the case group, JJ catheter was attached to the Foley catheter by 3/0 nylon stitch. Six to 15 days after the KT, JJ was removed in both groups. In the control group, JJ was removed by IV sedation and local anesthesia and flexible/ rigid cystoscopy while case group had the JJ removed by removing the attached Foley catheter. Pain measurement related to JJ removal was assessed by visual analogue scale (VAS). Data were analyzed with SPSS version 21. A P-value of 0.05 or lower was considered significant.
Results and Discussion: From March 2016 to June 2017, 234 KT was performed in our department. Hundred Sixty-one (68.8%) patients met study’s inclusion criteria. Eighty-nine patient (55.3%) had a urinary catheter attached to their JJ catheter. Ninety-one (60.9%) patients were male, and mean age of patients was 43.25 (SD: 14.33). There was no significant difference between case and control groups regarding demographic features. Mean days before JJ removal for case and control groups were 7.96±1.69 and 8.45±1.54 respectively (P-value = 0.11). There was no significant difference regarding ureter re-implant surgery (2 in the case and 1 in the control group), catheter dislodgment (3 in the case and 0 in the control group), nephrostomy placement for the treatment of early hydronephrosis (1 in the case and 0 in the control group p-value) or placing percutaneous drain post-operatively for the treatment of the leak (3 in cases and 1 in the control group) between groups. VAS score was significantly lower in case group (P-value = 0.002)
Conclusion: Attaching the JJ stent to the Foley Catheter has been described in several reports, but its use has not been widespread. Our study shows that in selected KT patients, attaching the Foley catheter to JJ stent and removing them together is safe regarding the early surgical complications and reduce the pain and the cost of cystoscopy.