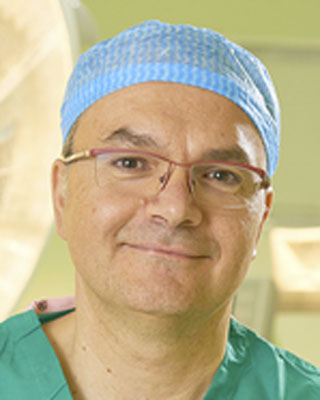 Background: Normothermic regional perfusion, whereby the donor is placed on an extracorporeal circuit to circulate oxygenated blood to the abdominal viscera after death, is increasingly being used in controlled donation after circulatory death (DCD) donation. We evaluated the joint experience of the two centres pioneering this technique in the UK and compared NRP DCD liver transplants to non-NRP DCD livers transplanted at each centre in the same period.
Methods: Between 1/1/2011 and 31/5/17, 44 patients underwent liver transplantation following NRP; these were compared to 185 DCD liver transplants without NRP performed in the same period. NRP was performed for a median 123 (IQR 101-130) minutes before in-situ cold perfusion.
Results: Table 1 summarises the results.  There was no significant difference in the recipient age (58 vs 61) or UK End Stage Liver disease (UKELD) score (55.7 NRP vs 54.3 non-NRP) between groups. 90 day patient survival was similar (100% NRP vs 96.7% non-NRP). There was a significant reduction in ischemic cholangiopathy and early allograft dysfunction with a better graft survival at 90 days