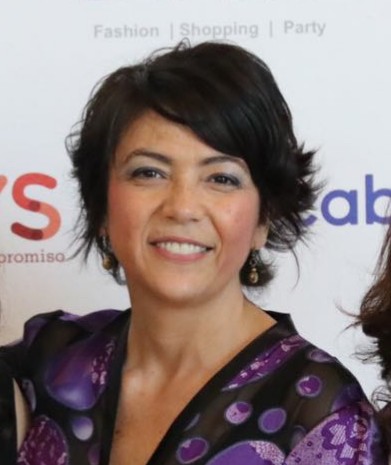 Introduction: Anti-HLA antibodies reduce opportunities of kidney transplantation for patients on waiting list.
Objectives: We describe the results of a kidney allocation system for highly-sensitized(HS)patients, based on Virtual-Crossmatch(VCM) and Calculated-PRA implemented in Andalusia(a region in southern Spain with a population of 8.4 million inhabitants)and comprising five andalusian kidney transplant centres.
Method: The VCM-Programme started in June 2012. A specific computer program was designed to perform an on line VCM after introducing donor HLA antigens and patients'anti-HLA antibodies. Only patients with PRA>=95% determined by Luminex© assay in two consecutive studies were included.
When a potential donor fulfils criteria, immunology laboratory performs the VCM. The software provides a list of possible candidates arranged by blood type and date of onset of dialysis, and applies criteria in case of more than one candidate. A negative crossmatch by CDC is mandatory before transplantation.
Results: 215 HS-patients with median time on waiting list of 5.2 years (1-23.5 years) were included during the first 65 months of the VCM-Programme. During this period, 2153 deceased kidney transplants were performed in Andalusia, 90 in HS-patients (4%). After being included in VCM-Program, kidney transplantation in HS-patients was performed at a median time of 267 days (1-1681 days).
Compared with our previous kidney exchange program based on sera exchange and CDC crossmatch:1165 deceased kidney transplants were performed in Andalusia during 44 months, 12 in HS-patients(1%),which means one transplant every 144 days, while with VCM-Program, 90 of 2153 cadaveric kidney transplants(4%)were performed in HS-patients (p=0.0049),one transplant every 22 days. This new system also reduces the number of positive crossmatches with a predictive negative value of 91%.
Conclusions: Kidney allocation based on VCM significantly increases access to kidney transplantation for HS-patients.