591.7 Targeting the CD40-costimulation pathway by CFZ533 prevents the cross–talk between follicular T helper cells and B cells (Video Available) 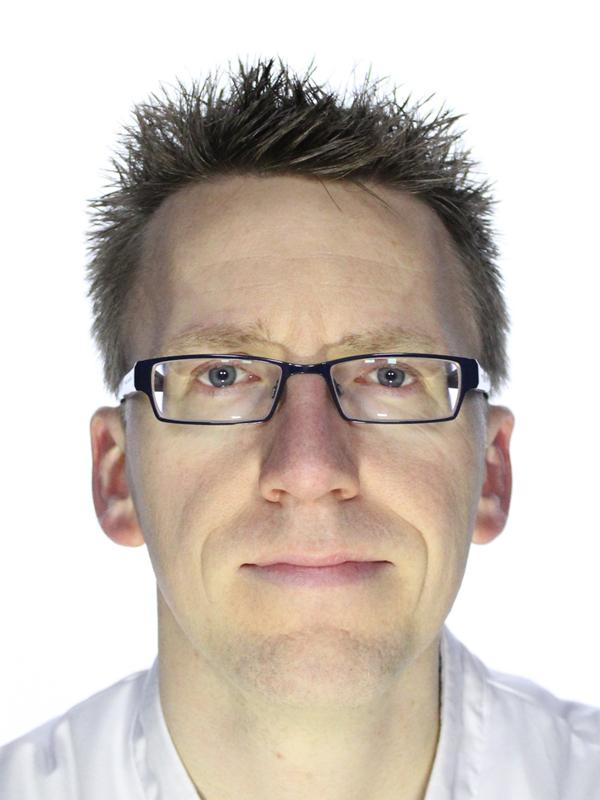 Introduction: Blockade of the costimulatory molecule CD40 by the novel fully human, Fc-silent, IgG1 antibody CFZ533 (Novartis Pharma) has shown to inhibit acute alloreactivity in non-human primates and is currently being investigated for prevention of rejection in a calcineurin-inhibitor-free regimen in kidney transplant patients. CD40 on B cells interacts with its ligand on T cells and serves as a necessary co-stimulatory factor for B cell activation, which promotes B cell proliferation, immunoglobulin class switching and differentiation.
Materials and Methods: In this study, we examined the effect of CFZ533 on humoral immunity by studying the cross-talk of follicular T helper cells (Tfh) with B cells and subsequent B cell activation parameters. By flow cytometry we determined the blockade of CD40 by CFZ533 on peripheral B cells, and its ability to inhibit their proliferation and differentiation after allogeneic stimulation.
Results and Discussion: Cell surface expression of CD40 on B cells was blocked by CFZ533 in a dose dependent manner. At a concentration of 1 ug/ml a maximal saturation of >95% was measured. While completely blocked by CFZ533, the presence of CD40 on B cells was confirmed by another antibody (clone HB14) directed against another epitope. Our T and B cell function assays revealed that blockade of CD40 by CFZ533 (1 ug/ml)  inhibited alloantigen driven B cell proliferation (up to 70% and 90% inhibition, respectively). Next, we determined the impact of blockade of CD40 by CFZ533 on the T-B cell cross-talk. In the absence of Tfh cells, plasmablast (CD19+/-, CD27+ CD38+) differentiation was inhibited when stimulated with polyclonal antigen SEB or alloantigen, while in the presence of these Tfh cells, these stimuli led to B cells differentiation into Ig producing plasma blasts and exhibition of memory B cell class switching (loss of IgD-expression), confirming the T cell dependency of plasma blast formation. CFZ533 (1 ug/ml) inhibited plasma blast differentiation by 80% (mean) and partly inhibited class switching of B cells, SEB vs SEB+CFZ: mean 17% vs 9%, p= 0.02, respectively). Additionally, CFZ533 (1 ug/ml) diminished the expression of other B cell costimulatory markers such as OX40-L (member of the TNFR/TNF superfamily) and CD86 (CD28 superfamily)  which both are necessary for T cell activation and survival, was diminished/lower by 42% and 59%, p = 0.05 and p<0.01, respectively, suggesting an inhibition of T-B cell interaction.
Conclusion: Our data show that blockade of CD40-blockade by CFZ533 effectively inhibits the functional Tfh-B cell interaction required for T cell dependent B cell activation and differentiation.