305.3 When the poor donate but only the rich receive – barriers to equitable allocation of organs in developing countries 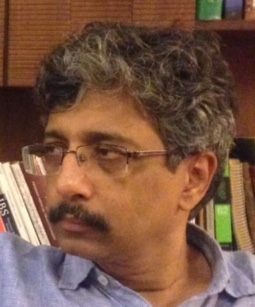 With increasing number of transplants including with deceased donors being performed in South Asia, the issue of who receives continues to be a matter of concern.
In South Asia in general & India in particular a large majority (almost 95%) of transplants are performed in the private sector. Most of these are self funded through out of pocket payments.The growth of transplantation in state run public institutions has been very slow. Allocation policies for deceased donor organs currently give first priority to the donor hospital to utilise the organs. As a result a large majority of donations currently take place in high end private hospitals performing multiorgan transplants. Thus, effectively only the very rich receive transplants.
On the other hand public campaigns appeal to all sections of society to donate their organs after death. Deceased donations take place across a variety of health care facilties (though again predominantly in the private sector).
Whilst the role of social & structural  inequity has been documented in the context of the organ trade, its impact on deceased donation donation now needs attention & intervention.
A large section of the population who cannot receive organs cannot identify with deceased donation as a social good. If access to transplantation is avaialable only at a high cost this maybe regarded as yet another form of oragn trade.
Several policy interventions including affirmative action which will be covered in the presentation could increase access for recipients across social strata. As a part of their international commitments South Asian countries have a mandate to make transplantation more inclusive & egalitarian.