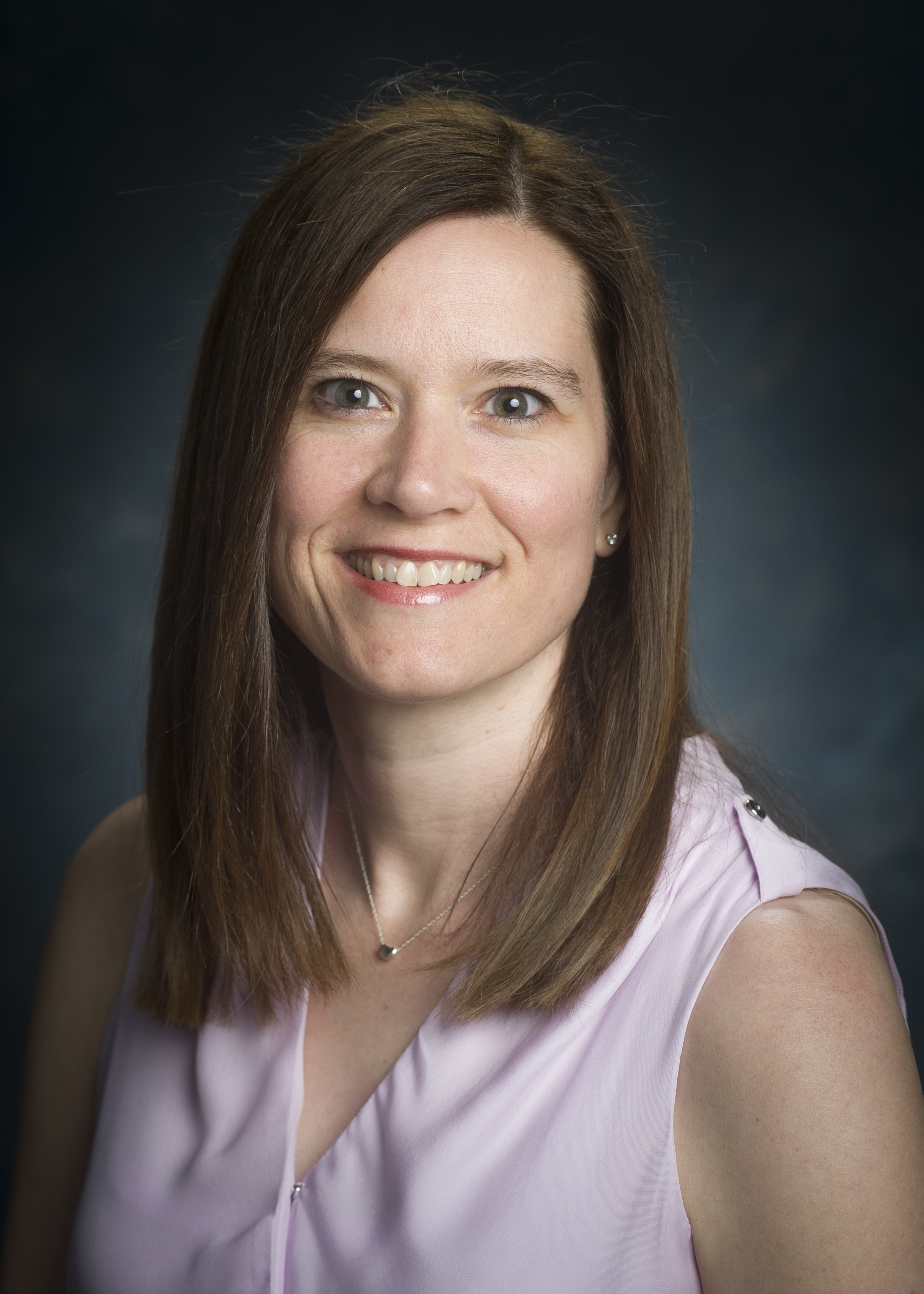 Introduction: Obesity prevalence among children in the United States (US) is high, but the rate of increase has slowed over time.  Among pediatric end-stage renal disease (ESRD) patients, poor appetite and delayed growth are common, and it is unknown if the pediatric ESRD population mirrors the obesity epidemic observed in the general US pediatric population.
Materials and Methods: Incident pediatric ESRD patients with complete body mass index (BMI, kg/m2) data were identified from the United States Renal Data System from 01/01/1999-12/31/2012 (n=9,046). Data from the National Health and Nutrition Examination Survey represented the pediatric US population when weighted. All BMI values were age and sex standardized to BMI z scores using the CDC standards for United States children. BMI z scores were used to define obesity. Trends in BMI and obesity were examined by year of dialysis initiation. Trends in BMI slope were compared between the ESRD and US pediatric populations using linear regression.
Results and Discussion: The mean BMI of pediatric ESRD patients from 1999-2000 was 21.2 as compared to 21.9 in 2011-2012, a 3.3% increase. Similarly, the US population’s mean BMI increased from 19.3 in 1999-2000 to 19.8, a 2.6% increase. A similar but more pronounced increase was noted with respect to the prevalence of obesity (Table). A statistically significant increase in mean BMI over time (β: 0.07, 95% CI: 0.01, 0.12, p=0.03) and among ESRD patients independently was observed (β: 1.66, 95% CI: 1.34, 1.99, p<0.001); however, there was no significant interaction between year and patient population, suggesting rate of BMI increase for ESRD patients does not differ significantly from the total US population (β: 0.05, 95% CI: -0.03, 0.12, p=0.22).
Conclusion: BMI of pediatric ESRD patients and the prevalence of obesity among pediatric ESRD patients are increasing consistently with the US population.  Given the increased dialysis-survival and decreased likelihood of transplantation associated with obesity in the adult population, future research should be directed at examining mortality on dialysis, transplantation rates, and medical expenditures among obese pediatric ESRD patients.