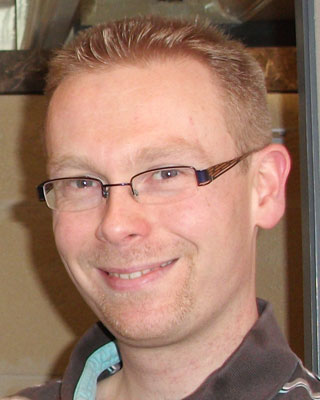 Dr Jeremy Bellien is assistant professor in the Department of Pharmacology of Rouen University Hospital, France and head of the research group on "endothelial protection" within INSERM U1096. He graduated from the Rouen University School of Pharmacy, and completed his PhD in 2006. He has a postdoctoral research position within INSERM U1088 in Amiens, France to study the mechanisms of vascular calcification. His current clinical and experimental research focuses on the role of endothelial lipid mediators in the pathophysiology of cardiovascular diseases and notably to study new approaches to treat vascular and valvular calcification. In the context of kidney transplantation, hiw work relates to study the link between endothelial and renal function and the vascular impact of immunosuppressive drugs.