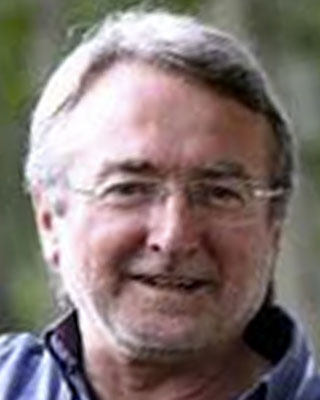 He created the deceased and living donation program in the Hospital Clinic of Barcelona in 1985 and the TSF multi-tissue bank in 1994.

He is an expert in organ and tissue donation, training donor procurement, and tissue banking at a national and international level. Since 1994, he is also the director of the International Master in Organ Donation and Transplantation of Organs, Tissues and Cells.