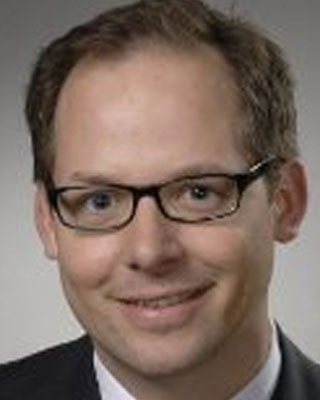 Dr. Andreas Linkermann, Fellow of the American Society of Nephrology (FASN), is a senior consultant and deputy director at the Technical University Dresden, University Hospital Carl Gustav Carus, Medical Clinic 3, Division of Nephrology, Germany. He was trained at the Division of Nephrology at the Christian-Albrechts-Univeristy Kiel, Germany. As a clinician scientist, research in his laboratory focuses on the mechanisms and the immunogenicity of regulated cell death during transplantation, acute kidney injury and sepsis. For the mechanistic insights into signalling pathways of regulated necrosis such as necroptosis and ferroptosis and their role in preclinical pathophysiologic settings he recently received the Carl-Ludwig-Award and the Franz-Volhard-Award of the German Society of Nephrology (DGfN), the Rudolf-Pichlmayr-Award of the German Society of Transplantation and was named honorary member of the European Academy of Tumor Immunology.