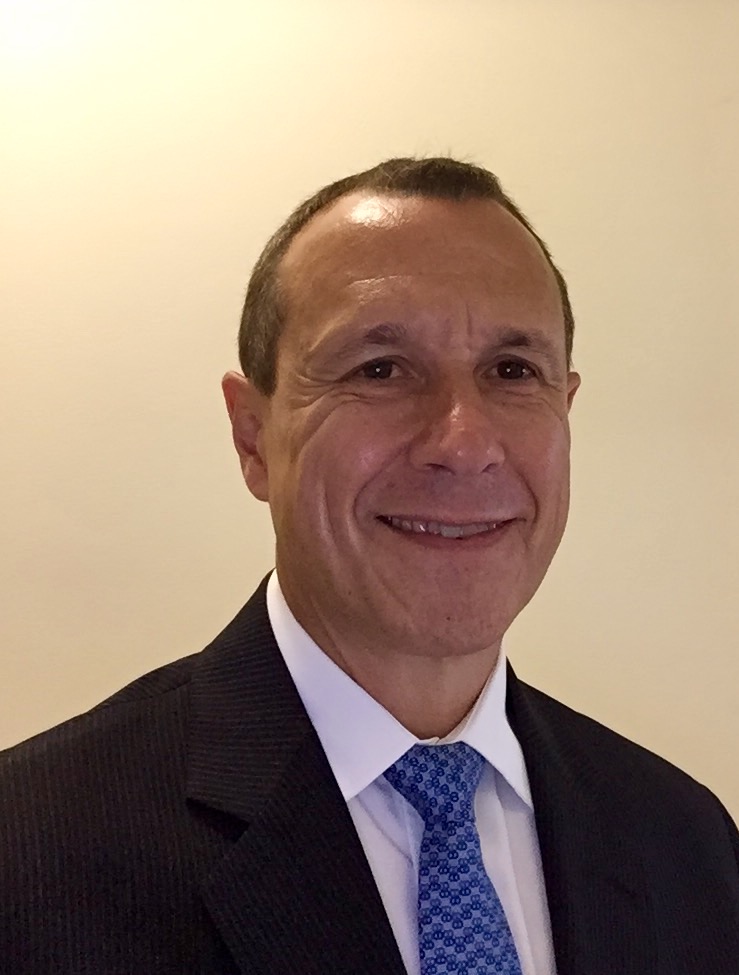 Helio Tedesco Silva Junior obtained his medical degree in 1984 at the Paulista School of Medicine, Federal University of São Paulo (UNIFESP), Brazil. He subsequently concluded nephrology residency in 1987 and pursued postgraduate studies to obtain his PhD in nephrology in 1994. He then expanded his research interests in the fields of pharmacokinetics, pharmacodynamics and mechanism of action of new immunosuppressive agents at the University of Stanford, from 1994 to 1997. Upon his return to the UNIFESP in 1998, he resumed his staff position at the Renal Transplant Unit of the Hospital do Rim, where he coordinates the Clinical Transplant Research Program. Dr Tedesco Silva has been involved in the design, conduction and analysis of over 60 national and international clinical trials, having published more than 150 manuscripts in peer-review journals on the pharmacokinetics and efficacy and safety of new immunosuppressive drugs and regimens. He is also editor of Transplantation, Transplant International, Transplantation Reviews and Transplantation Proceedings. Dr Tedesco Silva is a member of the Brazilian Society of Nephrology, Brazilian Society of Organ Transplantation, American Transplantation Society and The Transplantation Society.