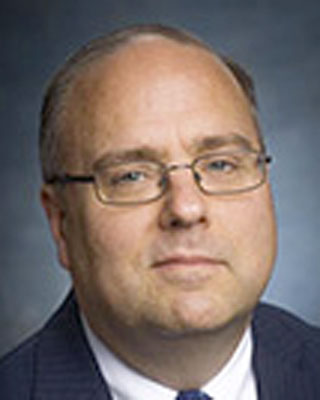 Professor of Surgery
Surgery
University of Alabama at Birmingham

Joseph Tector, M.D., Ph.D. is a leading U.S. liver transplant surgeon with clinical expertise in multivisceral and small bowel transplantation who currently holds the position of professor of surgery at University of Alabama at Birmingham. He received his undergraduate degree from Indiana University in 1987. He earned his doctorate at Saint Louis University in 1992 and completed his general surgery training at McGill University in Montreal, Canada, in 1999. He completed his fellowship in abdominal transplant at the University of Miami in 2001. He is originally from Milwaukee, Wisconsin. Dr. Tector, who distinguished himself as an externally independent and National Institutes of Health-funded surgeon-scientist with a nationally recognized xenotransplantation research program at Indiana, served as Director of Transplantation at Indiana University. He is now the head of UAB’s new Xenotransplant program.