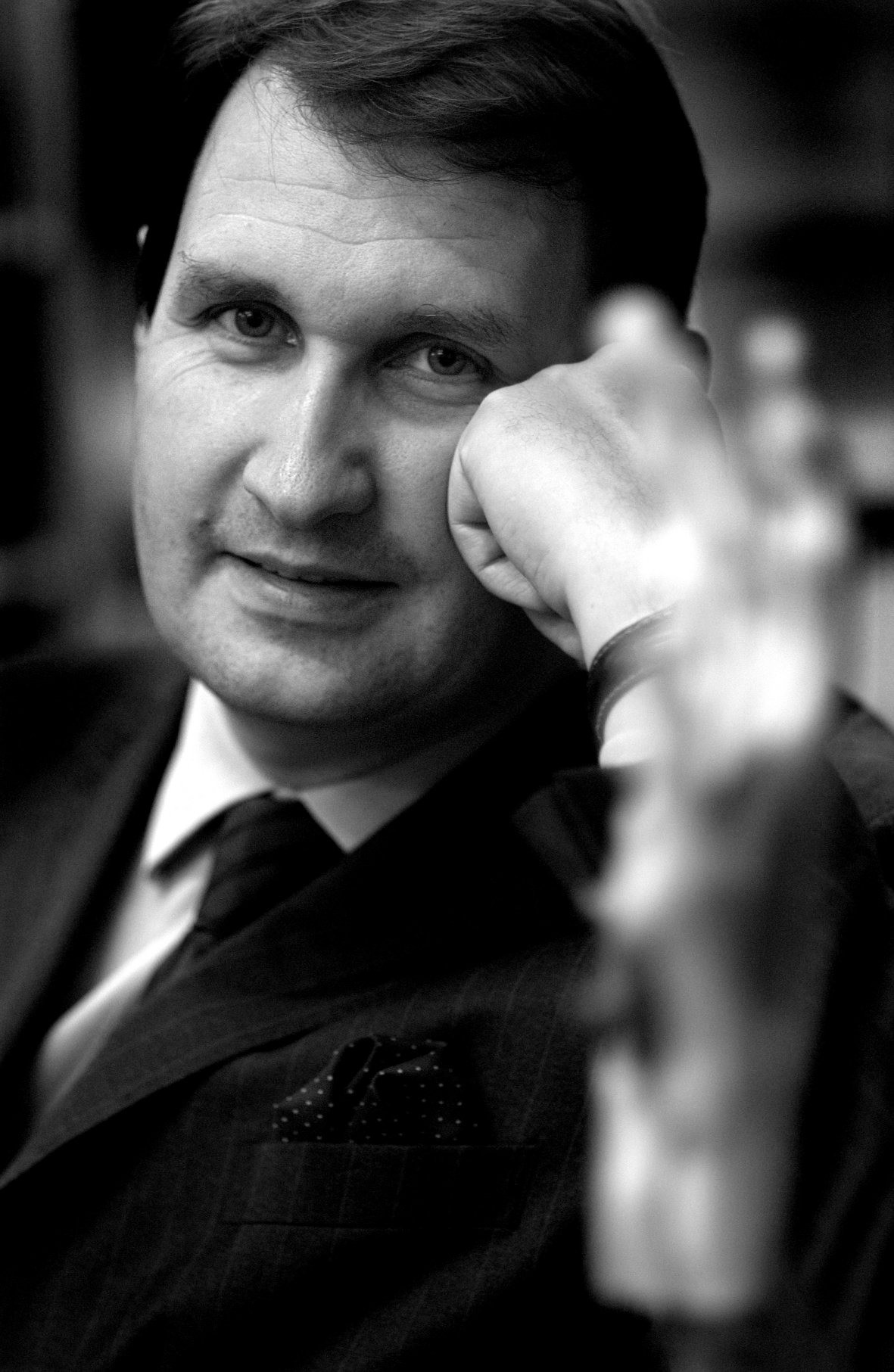 Born in Brussels, in 1962, Benoît Lengelé is, like Andreas Vesalius, his illustrious predecessor to the functions he occupies, anatomist and surgeon. In his PhD thesis, he studied the neurodevelopmental mechanisms of cephalogenesis and so described the segmental organisation of the human face. This knowledge led him to develop new techniques in facial reconstructive microsurgery, then to be involved in the scientific planning and surgical realization of the first human face transplantation carried out with Bernard Devauchelle and Sylvie Testelin in Amiens, France, on November 27th 2005. This groundbreaking procedure was regarded as a worldwide scientific and medical event. His actual research is focused now on VCA, VCE and regenerative surgery, under the theme: “de Humani corporis Fabrica: searching for the restorative matrices of identity”.

Chairman in Human Anatomy at the Catholic University of Louvain, Benoit Lengelé is also the head of the UCL Plastic Surgery division, in Brussels. Author of more than 200 peer-reviewed papers, with a cumulative IF of 419 and a H index of 27, he received several scientific awards (SOCFPRE: twice, EURAPS: twice also, Wernaers Prize, de Loyers Prize, Hans Anderl award) and honorary fellowships (RCS (eng.), EAFPS, AAFPS). Visiting Professor of Surgery at Harvard Medical School (2008), member of the Royal Belgian Academy of Medicine and of the French Academy of Surgery, he holds numerous honors and was ennobled in 2009 by H.M. King Albert II.