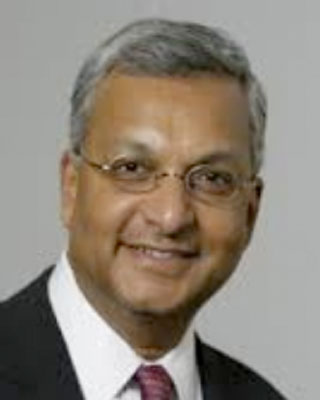 Manikkam (Suthan) Suthanthiran, MD was born in Madras, India. He received his medical degree from the University of Madras and completed his Internal Medicine Residency training at Wayne State University, Detroit, Michigan. He was a Nephrology Fellow at the Peter Bent Brigham Hospital and Harvard Medical School, Boston, Massachusetts. Dr. Suthanthiran holds the Stanton Griffis Distinguished Professorship in Medicine, and Professorships in Biochemistry and Surgery in Medicine at Cornell University Medical College. He is the Founding Chairman of the Department of Transplantation Medicine, and Chief of Nephrology and Hypertension at NewYork-Presbyterian/Weill Cornell Medical Center. Suthanthiran is a recipient of numerous awards from the American Society of Transplantation (AST) and a Past President of AST, his laboratory pioneered urinary cell mRNA profiling for the noninvasive characterization of kidney allograft status, among many other original discoveries in the transplantation arena.