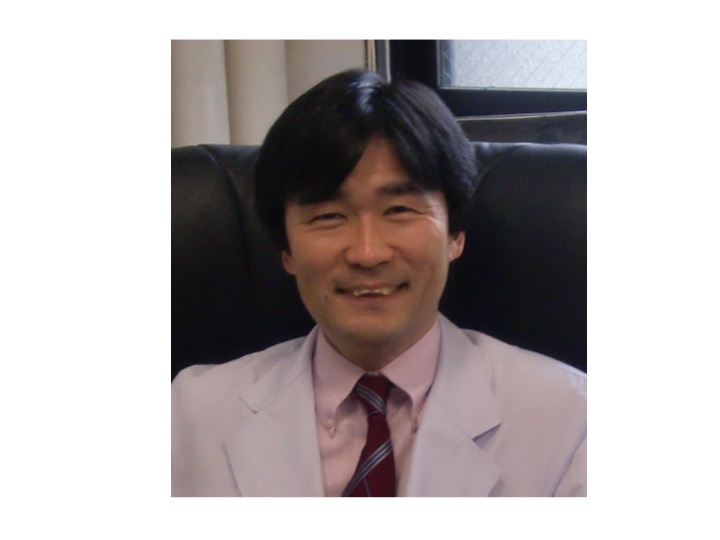 Toshimi Kaido is Associate Professor at the Department of Hepato-Biliary-Pancreatic and Transplant Surgery of Kyoto University, Japan.

Professor Kaido is one of the leaders of Hepato-Biliary-Pancreatic and Transplant Surgery in Japan. Moreover, he is famous for a specialist of nutritional therapy, especially sarcopenia in liver transplantation.

Professor Kaido is the recipient of many awards: recent ones include the Investigator Award of the 25th Conference of The Asian Pacific Association for the Study of the Liver in 2016; the Best Oral Award of the International Hepato-Pancreato Biliary Association 2014; and the Best Paper of the Year given by the Japanese Society for Parenteral and Enteral Nutrition in 2013.