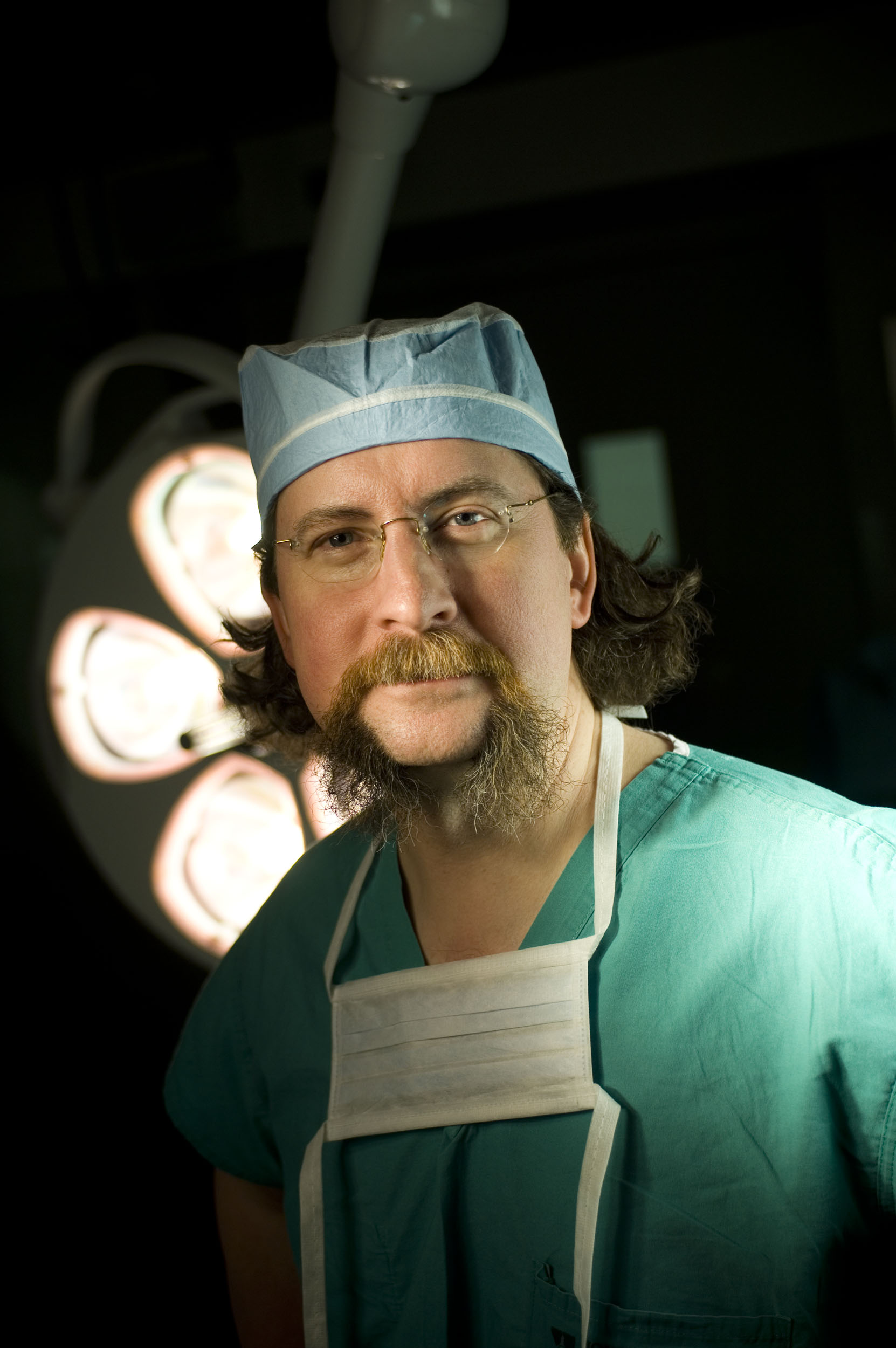 Robert A. Montgomery, MD, DPhil, FACS, is the Director of the NYU Langone Transplant Institute and a Professor of Surgery. He received his Doctor of Medicine with Honor from the University of Rochester School of Medicine.  He received his Doctor of Philosophy from Balliol College, The University of Oxford, England in Molecular Immunology.  Montgomery completed his general surgical training, multi-organ transplantation fellowship, and postdoctoral fellowship in Human Molecular Genetics at Johns Hopkins.  For over a decade he served as the Chief of Transplant Surgery and the Director of the Comprehensive Transplant Center at Johns Hopkins.

Dr. Montgomery has had clinical and basic science research supported by the NIH throughout his career.  His academic interests include mechanisms underlying the immunomodulatory effect of plasmapheresis, tolerance protocols including simultaneous solid organ and bone marrow transplantation, and gene and cell based therapies.  He has received important awards and distinctions including a Fulbright Scholarship and a Thomas J. Watson Fellowship and memberships in the Phi Beta Kappa and Alpha Omega Alpha academic honor societies. He has been awarded multiple scholarships from The American College of Surgeons and The American Society of Transplant Surgeons.  The National Kidney Foundation of Maryland has recognized his contributions to the field of transplantation with the Champion of Hope Award and National Kidney Registry with the Terasaki Medical Innovation Award.

Presentations by Robert A. Montgomery

Sessions chaired by Robert A. Montgomery