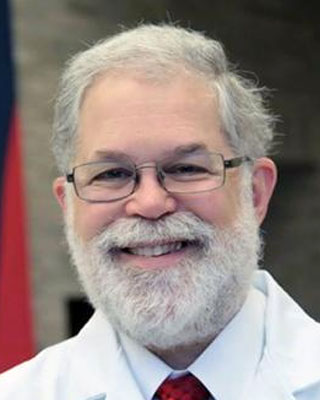 Ron Shapiro, MD is Professor of Surgery and Surgical Director of Kidney and Pancreas Transplantation at the Recanati/Miller Transplantation Institute at the Icahn School of Medicine at Mount Sinai. He attended Stanford University and received a BA in 1975 and an MD in 1980. He did his residency in General Surgery at Mount Sinai Hospital and his transplant fellowship at the University of Pittsburgh. He then joined the faculty at the University of Pittsburgh in 1988 and remained until December 2014, when he moved back to New York. He has published over 450 articles and book chapters, and has also edited 4 books. He has given over 500 lectures. His area of interest include clinical kidney and pancreas transplantation, with a focus on developing immunosupressive regimens and minimizing infectious complications.