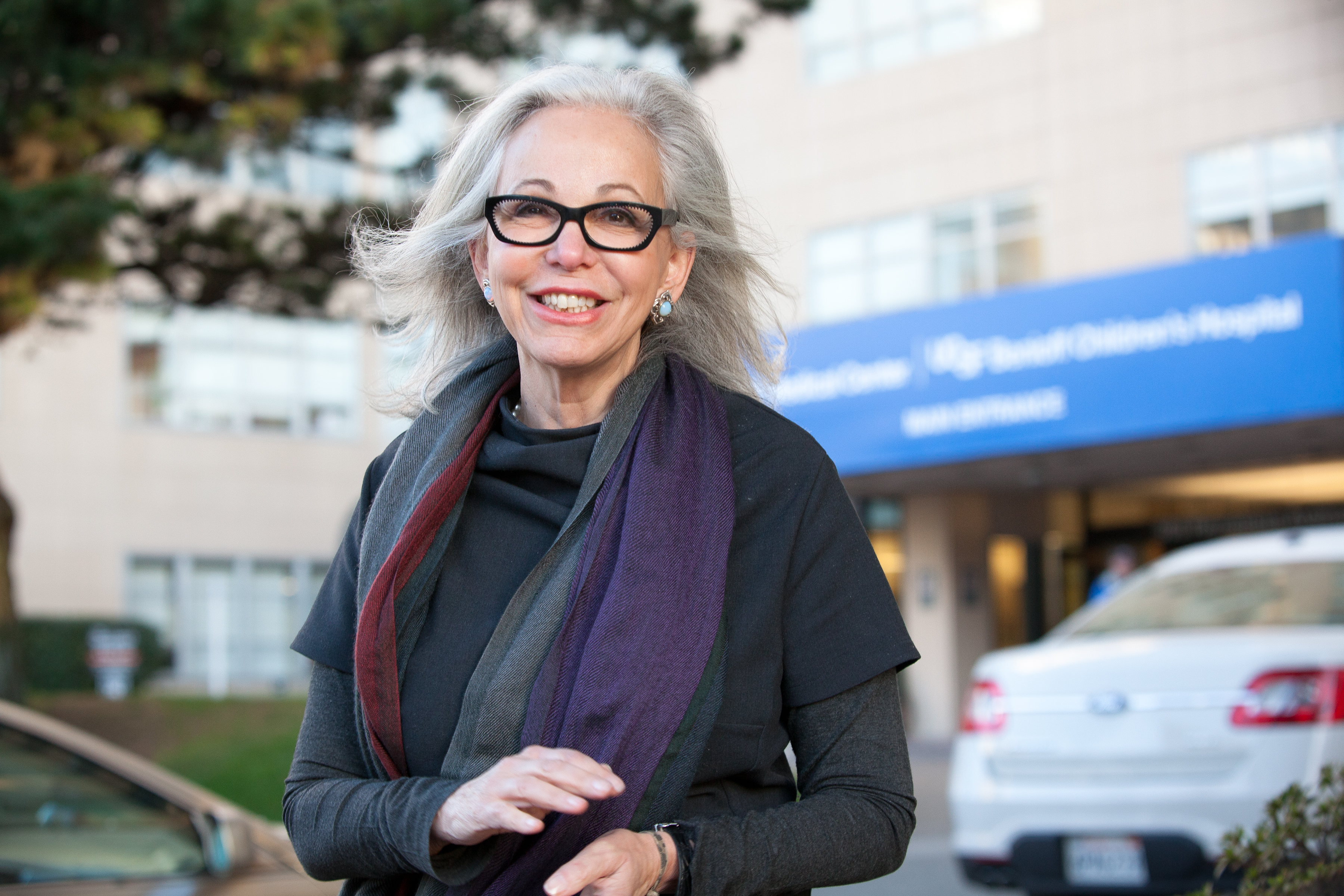 Dr. Nancy L. Ascher has devoted her career to transplantation and general surgery. Dr. Ascher completed her undergraduate and medical education at the University of Michigan, Ann Arbor. She completed a general surgery residency and clinical transplantation fellowship at the University of Minnesota after which she joined the faculty. She was recruited in 1988 by the UCSF Department of Surgery to build a liver transplantation program. The UCSF liver transplant program has enjoyed 30 years of outstanding results. In 1991, she was appointed Chief of Transplantation, an expanded role that included liver, kidney and pancreas transplants. In 1993, she was appointed Vice-Chair of the UCSF Department of Surgery, and in 1999 was appointed Department Chair. Under her leadership, NIH funding flourished. She championed gender equality; the department is made up of 40% women and one half the residents are women. She served as a Departmental chair for 17 years and stepped down as she assumed the positioned of President of The Transplant Society. Her research interests are in clinical transplantation.

Dr. Ascher has had a distinguished career of public service that includes appointments to the Presidential Task Force on Organ Transplantation and the Surgeon General's Task Force on Increasing Donor Organs. She also served as Chair of the Advisory Committee on Organ Transplantation for the Secretary of Health and Human Services from 2001 - 2005. Highly respected by her peers, she joined the IOM in 2001. Dr. Ascher was ASTS President in 2000-2001, councilor of ILTS 2005-2009, and is currently President of The Transplant Society. Honors Dr. Ascher received are 2006- Thomas E. Starzl Prize in Surgery and Immunology, 2007-Association of Women Surgeon Nina Star Braunwald Award, 2013-American Medical Womens Association Mentor Award, 2015-ASTS Pioneer Award, 2015-ILTS Distinguished Service Award and 2015 Chancellor’s Award in Diversity.